Concrete is a building material made from a mixture of cement, water, sand and gravel. Performance of concrete is evaluated from mechanical properties which include shrinkage and creep, strength and modulus of elasticity. 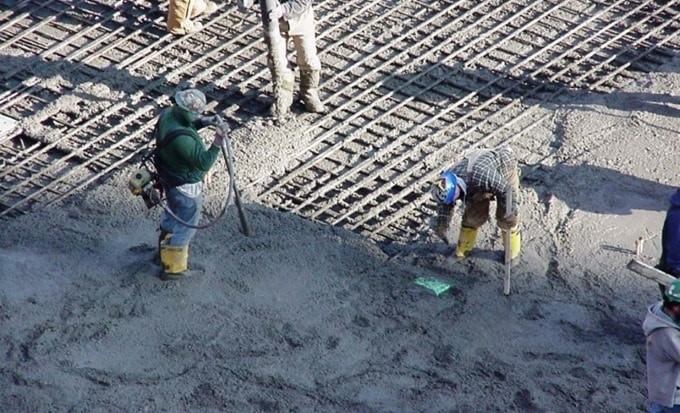 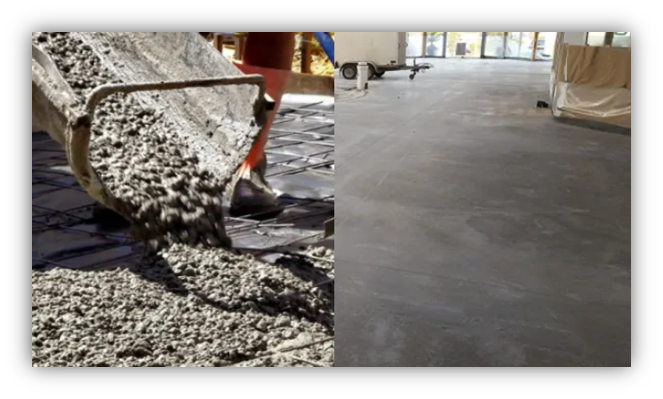 Perhaps most widely known property of concrete in its hardened state is its strength, which is split into four types:

The compression strength of concrete is a measure of the concrete’s ability to resist loads which tend to compress it. The maximum load at which the specimen breaks is taken as a compressive load that it is measured by crushing cylindrical concrete specimens in compression testing machine. The compressive strength of the concrete cube test provides an idea about all the characteristics of concrete. By this single test one may judge that whether concreting has been done properly or not. 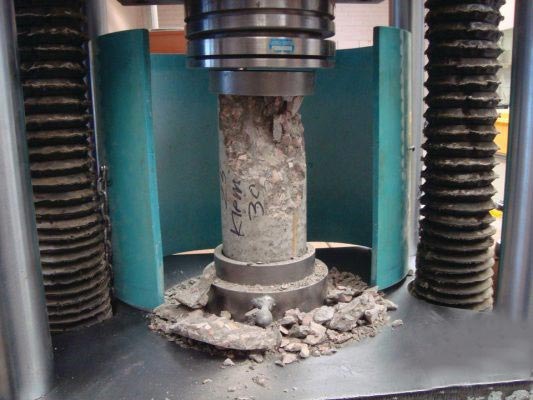 Concrete strength is affected by many factors, such as quality of water/cement ratio, raw materials, coarse/fine aggregate ratio, age of concrete, compaction of concrete, temperature, relative humidity and curing of concrete. The most important ones are according blow: 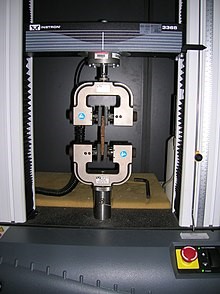 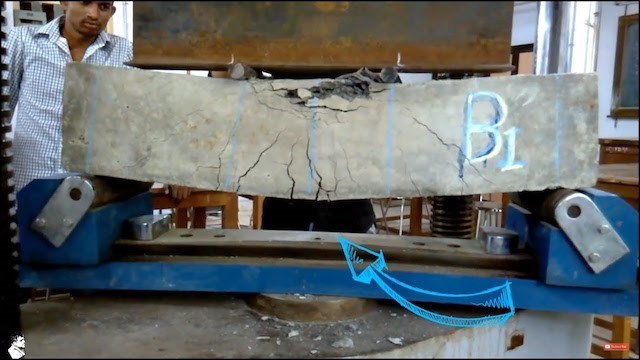 The flexural strength of concrete is one measure of the tensile strength of unreinforced concrete. It refers to the ability of the concrete beam or slab that is being tested to resist bending. The results of flexural test on concrete expressed as a modulus of rupture which denotes as (MR) in MPa or psi. The flexural test on concrete can be conducted using either three points load test (ASTM C78) or center point load test (ASTM C293). Modern concrete technology utilizes a wide range of materials such as glass or steel fibers to improve the flexural strength of the concrete. These modified concretes often require the use of special tests and equipment. 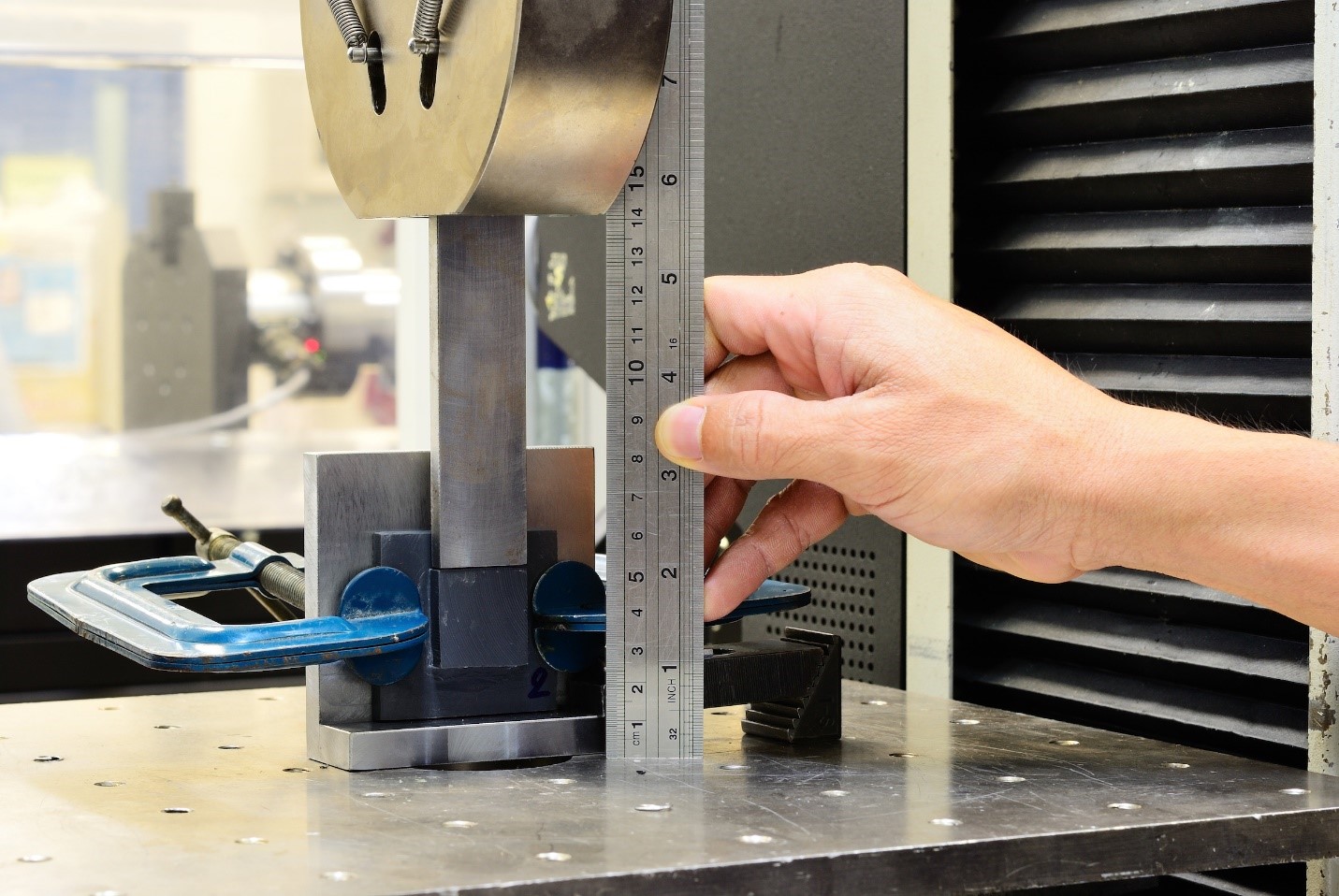 Shear force is a force that tends to create a cut in the cross section of the object. This cut is parallel to the direction of the applied force. In structural and mechanical engineering, shear strength is of great importance for designing the dimensions of materials and structural members (such as beams, plates, and screws). In reinforced concrete beams, the most important purpose of using spacers is to increase shear resistance. Direct determination of shear is very difficult. Hence researchers have assumed the shear strength of concrete about 12% of the compressive strength. 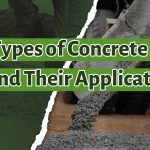 25 Types of Concrete and Their Applications 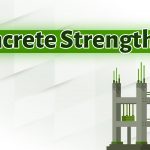 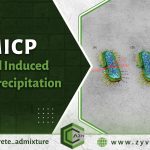 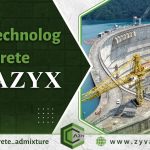 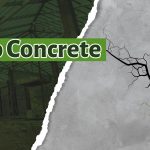 Zist Yar Varena Company(Private Joint Stock Company) was established in 2014 and has started its activity in the field of production, research and development of modern concrete admixtures in the civil industry and It intends to take steps to improve the quality of concrete and move towards sustainable development by cooperating with the national and international researches and academic centers by using the latest technologies in the world.

25 Types of Concrete and Their Applications

All rights of this website belong to Zist Yar Varena Company.